Moving in on the luckiest day! <3

So we moving in to the boat! Finally!! It’s not ideal as Marionette is still on land, but at least we are home!

Been waiting for this day for so long! And OMG  it was so stressful but so wonderful!

We had to leave the apartment at noon and we still had a lot of things to pack. But luck was on our side that day and we got to borrow a car! So Markus got the car loaded a couple of times and carried everything up the boat. While he was doing that I got a phone call and it was the madrases!!!! They had arrived! I was so so relived and happy that we where not going to sleep on the floor, the day stated good!

At 11.50 am we were out of the apartment and going to our boat! Some friends from another boat that have a 2,5 year old daughter  came and asked if they could help and they helped us carry some stuff up to the boat. We relaxed a little and just sat down and talked. 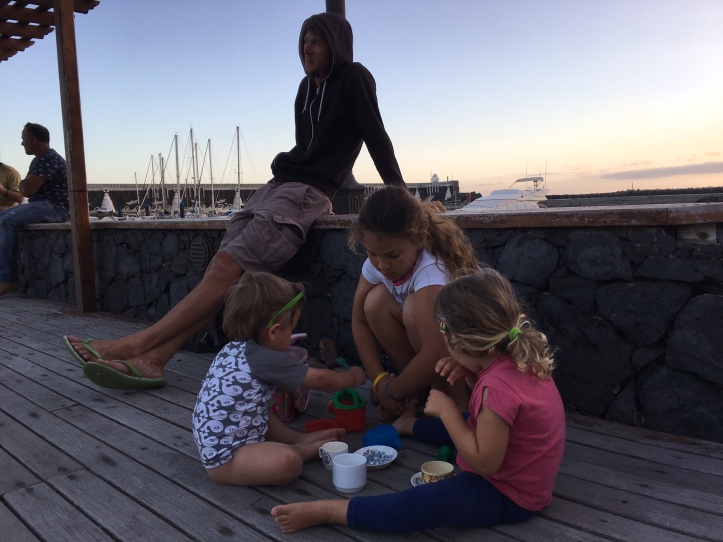 One of the things we don’t have that is missing on the boat is a stove, as the old one was broken. We had order a new one but they told us it was going to be 2-3 weeks before it was going to arrive. So we where discussing where we were going to go eat as we couldn’t cook and it was bothering us, as we didn’t want (or couldn’t )  eat out everyday for 2 weeks…as it is to expensive. And like magic my phone makes a little “Pling” and i get a text saying that the stove has arrived and we should have it tomorrow or the day after!!!!! We where so happy!!!! 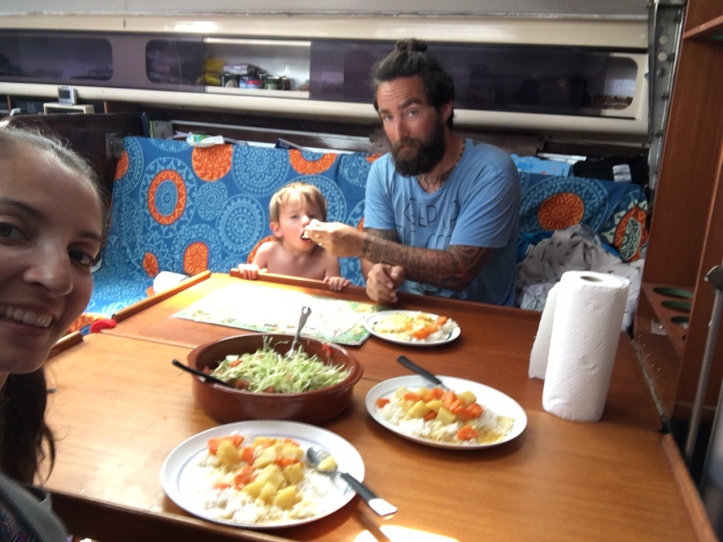 BUT this is the most exciting thing that happened to us that day! AND IT WAS JUST….WOW!

We have a friend from Sweden named Peter, we meet him now when I had my photo exhibition, and he was kind to invite us to eat with him so we could talk sailing! He has a beautiful boat that he is fixing up, so he can go sailing down the Mediterranean and eventually around the world.

At dinner we ended up talking about what you need and don’t need on the boat to go sail around the world. It was a funny as we did the around the world with Marionette with out an autopilot, no water maker or fridge and here Peter was thinking if he should have a second autopilot with him just in case the other breaks! 😀

I love talking about sailing with other people that love sailing, I feel that you can be very different and come from a hole different place, but you have the one thing in comen, and thats the love for the ocean, the sailing and the will of helping your fellow sailers.

AND HERE COMES THE THING! Peter sends me a message to ask how things where going with Marionette, and I tell him that it’s sh*t lots of work and that we are tiered and that everything is going so much slower then we thought. I ask him how his boat is coming along and he tells me its going in the water in a week and that he finished putting all new electronics on the boat. I write him that if he has some stuff that he doesn’t want and still works he should send it to us..hahaha…  more like a joke… and this amazing man just tells me!

“SURE, I have a lot of things that i don’t need, a hole pile! Radar, ray marine instruments, and so on. Do you want me to send them to you? You get them for free! ”

OMG OMG OMG!!!!  I was jumping with joy! I COULD NOT BELIVE WHAT I WAS READING! had to ask him several time if he really meant it… !

Markus was not there at this exact moment (this was when we where moving from the apartment.) but when he came back i told him at he could not believe  it! It felt like christmas and we where the luckiest kids alive! SO THANK YOU PETER also called SANTA CLAUSE for the best present EVER! we are so thankful, truly! and HAPPY Birthday to you!

It ended up being the luckiest day ever, even doh it was quite stressful with unpacking all our stuff and get things kind of organised on the boat… but slowly we will manage! We just happy to finally be home! 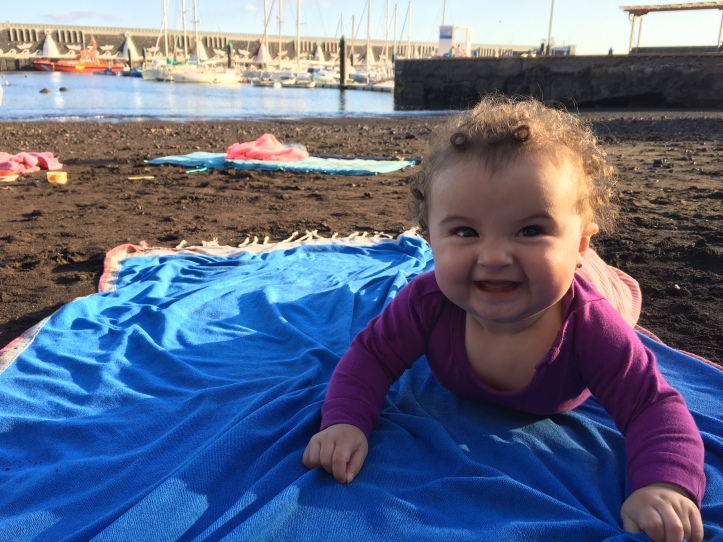